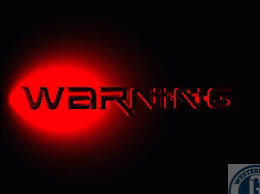 ? Update on Mongrels/Yuru Cats
As anticipated there was a shootout last night between these two rival gangs.It was reported that a Mongrel was shot in Skyline Court in the Marble Flats.In a tit for tat spat spat, an innocent 17year old male who resides in Heide Court in Ottery, who would have gone to matric next year, was hit by a stray bullet and has been hospitalised.He was shot in the mouth with the bullet lodged in his neck.He is in a stable condition.
Expect retaliation action from both sides.
Once again please refrain from using this route as it is a volatile zone.There could be a flare-up at any moment and you could find yourself caught / trapped in the crossfire.
Be vigilant, be cautious, be safe.