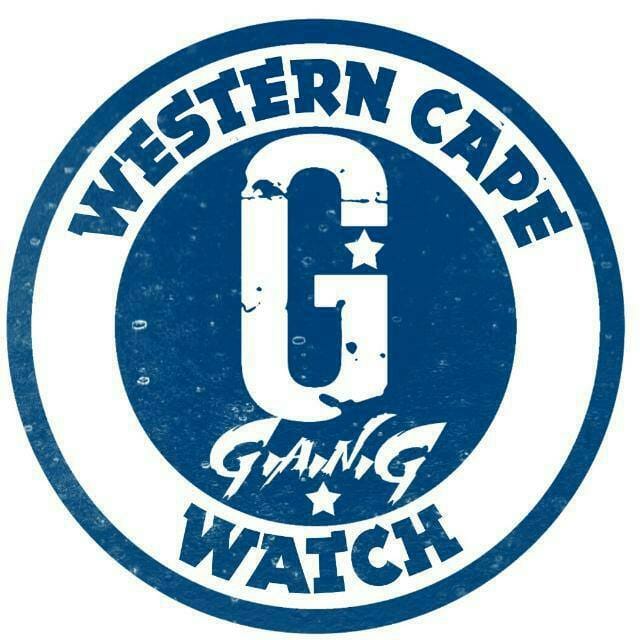 EMERGENCY services crews will now have blue lights behind them when they respond to calls. Head of Joburg Metro cops David Tembe yesterday announced officers would escort ambulances and fire trucks to hotspot areas. This comes after a number of incidents in which emergency officials were attacked by thugs. However, Tembe said the escorts would be a temporary measure. He said there had been at least 10 incidents since the beginning of the year where emergency crew were assaulted or hijacked.“While our officers, paramedics and firefighters are doing a good job, we would like to ensure that they are safe in doing so,” Tembe told Daily Sun.