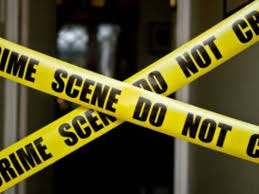 Just a clarity on this mornings incident, my granddaughter was in the taxi that was caught in the alleged cross fire.

Firstly it was not a school taxi there happened to be 4-5 school children in the taxi on their way to school.

The girl that was injured was on her way to work she is not a scholar.

The shooting happened this morning at 07:30 at netreg robots.

The driver drove the injured girl to the lavis day hospital. He did enter the MOU side by accident but it was not to ‘escape the shooting’

After mou staff directed him to the hospital around the corner the injured was admitted to trauma and later taken to tygerberg hospital, and no she is not from kalkstein she is from Valhalla Park

Facts from one of the passengers that was in the taxi
Thanks.