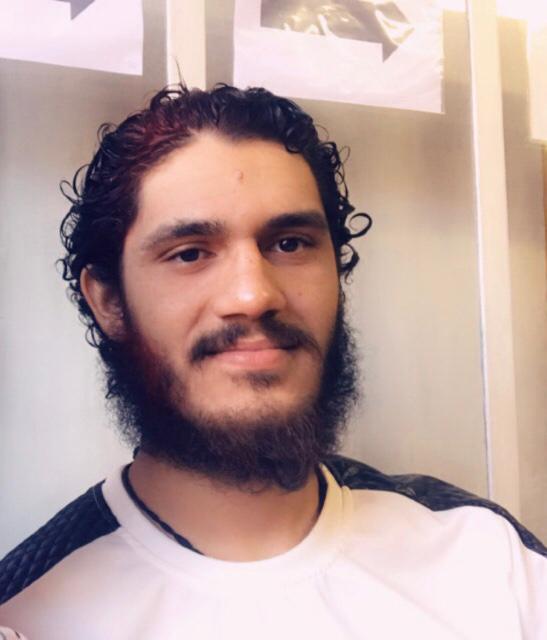 Justin Christopher Viljoen aged 20. Tall and slender with brown curly hair is missing .Karlbremer hospital informed me that Justin was being transported to Tygerberg hospital on Thursday night 21feb2019 . The ambulance arrived at the security gate at Stikland hospital at approximately 23:15 to drop off other patients . There were 4 patients in the ambulance , including Justin. Justin then took the opportunity to escape through a window. There was an elderly nurse with them in the ambulance who tried to pull him back. He managed to open the ambulance door and she reached for him and pulled off the hospital gown . Justin managed to get out. He was only in his blue underwear as he disappeared into the dark in the direction of Stikland Station. Brackenfell police station have been searching and a missing persons report was opened at Bellville police station. Please contact (021) 980-5700 Brackenfell police station or Bellville police station at (021)918-3000 with any information regarding his whereabouts.

All prayers are needed while we search for my Justin