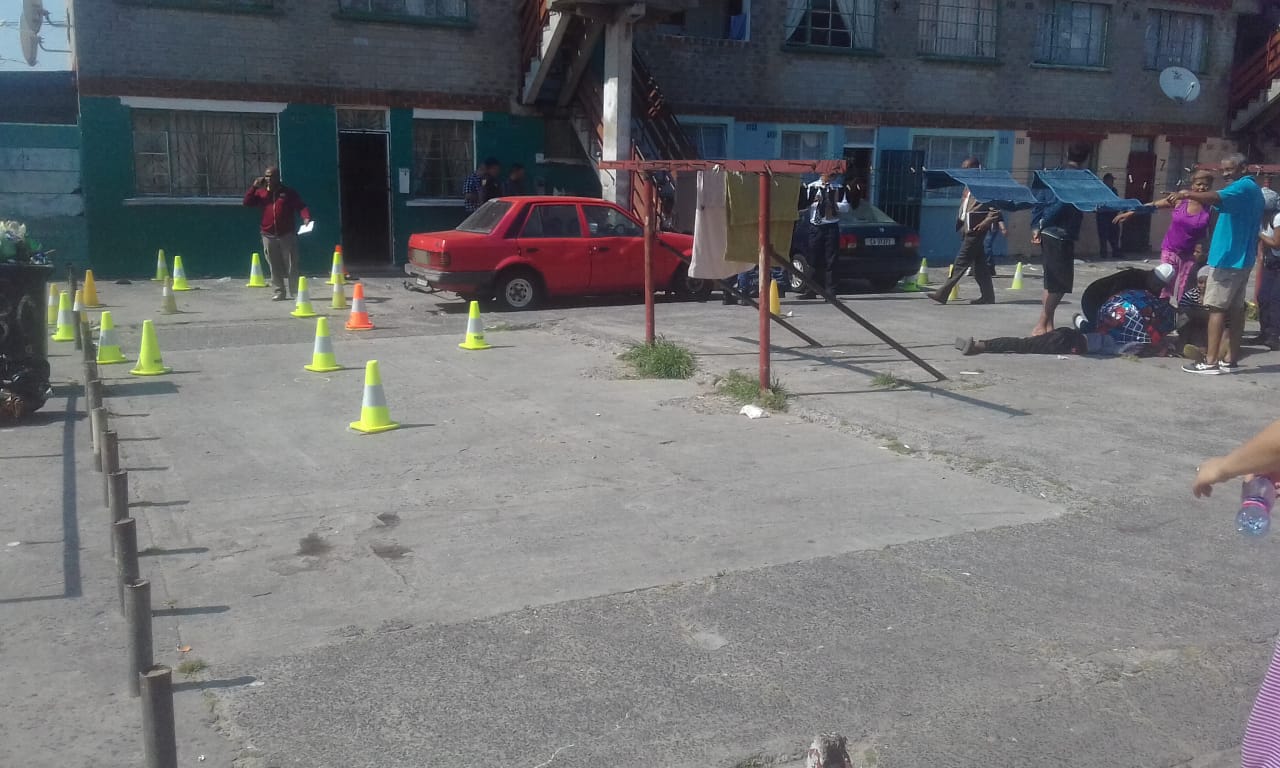 Join our telegram group which is fastly becoming the biggest group under one roof remember the aim is to share information to keep Cape Town safe.